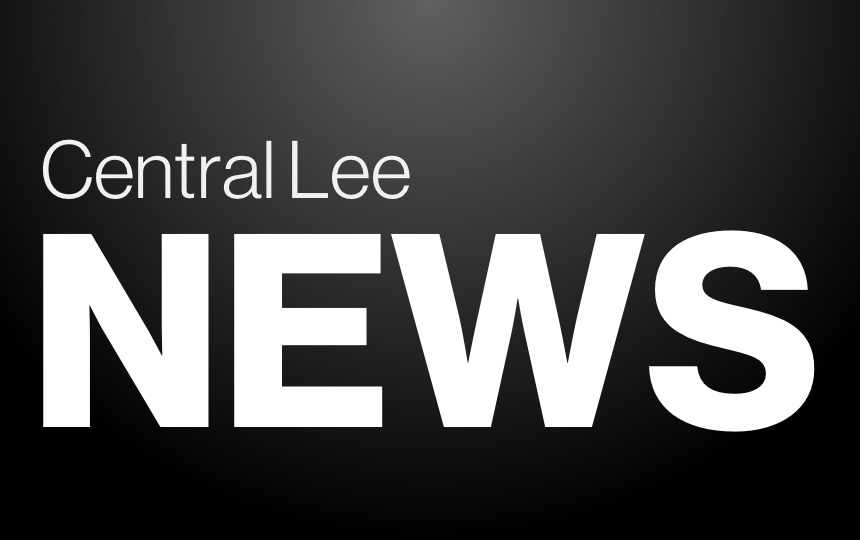 DONNELLSON, IOWA — The Central Lee Community School District has announced the 2021 inductees to its Athletic Hall of Fame.

This year, the Hall of Fame is honoring a former student-athlete, former coach and the 1966 girls’ cross-country state championship team.

The Athletic Hall of Fame was created as a means of recognizing, preserving and promoting Central Lee's rich history and tradition of excellence in athletics. It emphasizes the importance of high-achieving graduates and former staff members who made a big impact on the school community during their time in Central Lee.

“Over the years, our student-athletes, coaches and teams have accomplished so much, and we are honored to recognize them through our Athletic Hall of Fame,” said Dr. Andy Crozier, CLCSD Superintendent. “This year, we are celebrating the achievements of a multi-sport star, a legendary coach and administrator and a cross-country team that overcame the odds to win the state championship in just their first season competing. We look forward to seeing our alumni and honoring these achievements together.”

Inductee Sara Newton (née Weirather) is a 2003 graduate who was one of the most prolific multi-sport athletes in Central Lee High School history, earning 18 varsity letters. She claimed all-state recognition in three sports and was named to the Academic All-State team in volleyball. Newton was also a five-year varsity starter in softball and was instrumental in leading the Central Lee basketball team to a second-place finish at the 2000 state tournament as a freshman.

Also inducted this year is George F. Allen, who served as a teacher, athletic director and coach of multiple sports in Central Lee for 45 years. Over his career, he coached boys’ and girls’ basketball, baseball, softball, golf and football. He played a critical role in starting many of the district’s athletic programs, along with the Central Lee Athletic Booster Club.

Families, staff, alumni and community members are encouraged to nominate individuals for Hall of Fame recognition. A committee then reviews all nominations and determines each year's inductees. Central Lee also has Academic and Fine Arts Halls of Fame.