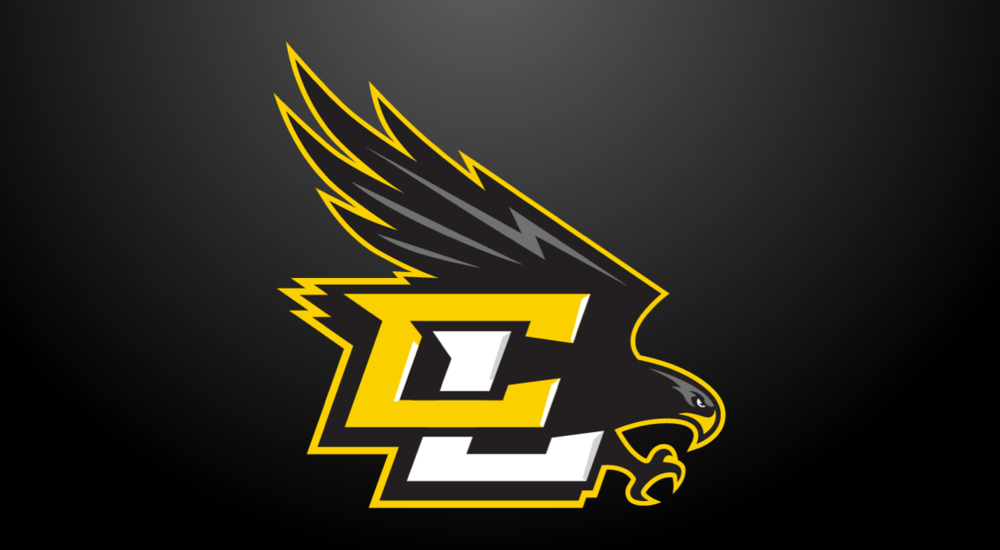 DONNELLSON, IOWA — The Central Lee Community School District has announced the 2021 inductees to its Fine Arts Hall of Fame.

This year, the Hall of Fame is recognizing a former music educator who made an impact on the lives of thousands of middle school students at Central Lee, along with a

The Fine Arts Hall of Fame honors students, directors and others who have excelled in band, choir, art and other areas of the fine arts. It emphasizes the importance of high-achieving graduates and former staff members who made a big impact on the school community during their time in Central Lee.

Inductee Daryl Coffin served as a music teacher in Central Lee from 1990 to 2010. During that time, he taught chorus, show choir, and concert, jazz, and marching bands for students in grades 6-8. He also led flag auxiliary and gave countless instrumental lessons. His middle school students earned more than 100 Division I ratings and first-place finishes combined. In 1996, Coffin was nominated for Who's Who Among America's Teachers, and his middle school band was selected as a featured group at the Iowa Music Educators Association conference.

Coffin and his wife, Patricia, raised four children and have 18 grandchildren. They live in Mt. Pleasant, Iowa.

Now residing in Chicago with her husband, Bangert is in high demand throughout the Midwest as an orchestral player and chamber musician. She has played with the Chicago Symphony Orchestra, Lyric Opera, Grant Park Symphony, Chicago Philharmonic and Chicago Opera Theater. She has also shared the stage with artists like Andrea Boccelli, Ben Folds and The Who. Bangert also serves as orchestra librarian for the Grant Park Symphony and AWR Music. She has prepared sheet music for tours by Weird Al Yankovic, Mannheim Steamroller and the music of Final Fantasy.

“We have a rich tradition of excellence in the fine arts here in Central Lee,” said Dr. Andy Crozier, CLCSD Superintendent. “Thanks to teachers like Mr. Coffin and hard-working students and alumni like Eliza Bangert, we have been able to maintain a robust fine arts program in our schools. We are thrilled to recognize these two individuals as part of our Hall of Fame Class of 2021.”

Families, staff, alumni and community members are encouraged to nominate individuals for Hall of Fame recognition. A committee then reviews all nominations and determines each year's inductees. Central Lee also has Academic and Athletic Halls of Fame.